Dismantling of industrial chimneys is a complex of works on the demolition of a structure due to a developed resource, planned modernization, re-equipment of the production process using special technologies.

TECHNOLOGIES FOR DISASSEMBLY OF BRICK AND REINFORCED CONCRETE CHIMNEY PIPES:

With this technology, special attention is paid to the competent organization and safety of workers, since climbers are at the top of the chimney. We use perforators, sledge hammers and jackhammers.

We use for low (up to 22 m) pipes. The method needs additional equipment – an excavator with mounted hydraulic shears.

We use when felling large parts of brick and w / w pipes. With the help of a concrete breaker, the material is directed. Hydraulic hand tools have tensile strengths up to 250 tons. 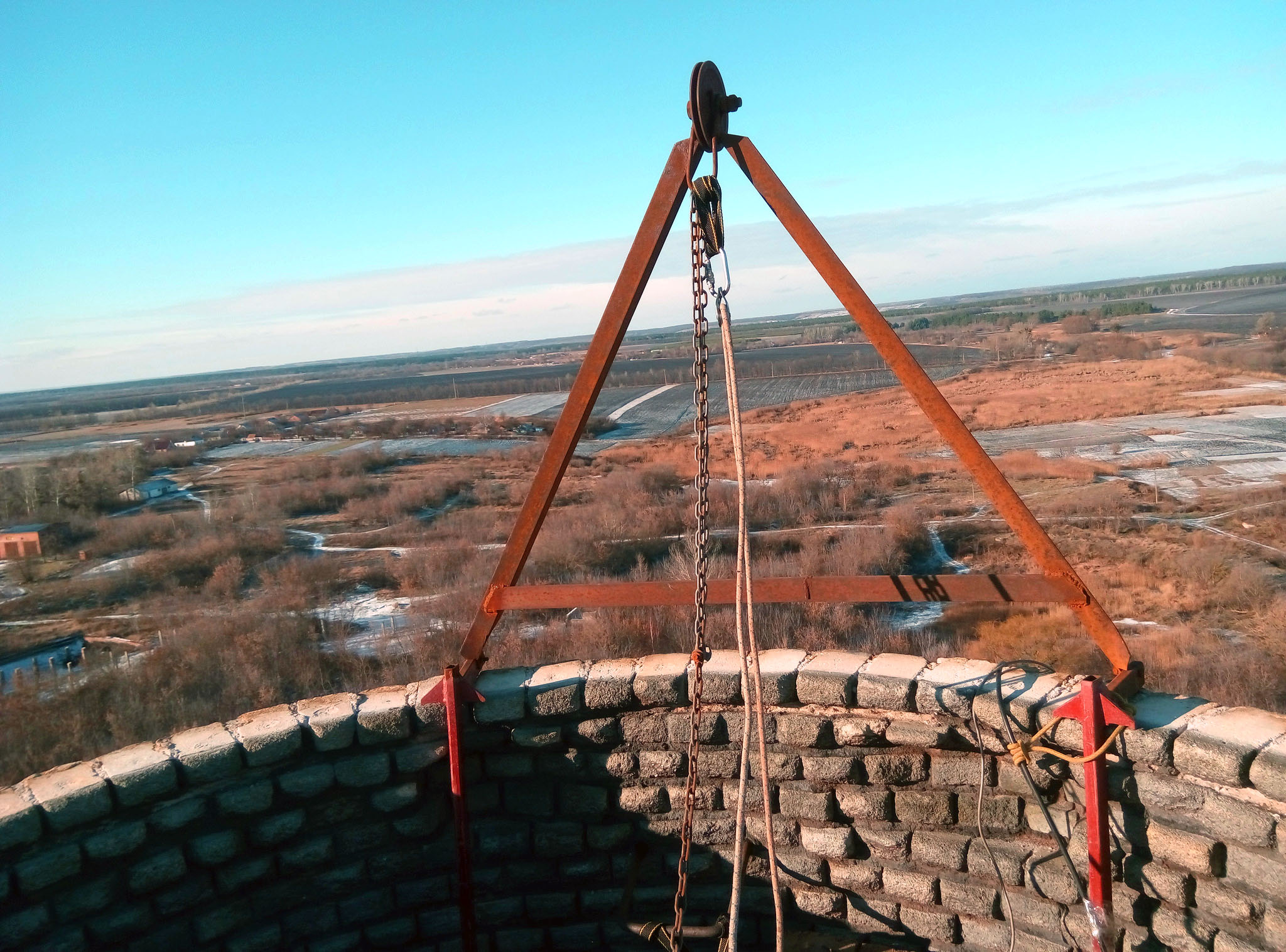 This method of rolls performed at air temperatures above 0 ° C to ensure constant water cooling. For the demolition of concrete pipes use diamond ropes, circular saws, installation for diamond drilling.

An alternative to dismantling with special equipment is the orderly disassembly of the pipe. Industrial climbers do the work from the top down and disassemble the pipes into fragments. To do this, use jacks, electric or pneumatic tools.  We perform work on dismantling the pipe of the royal brick. The price of such material is up to $ 1 for 1 piece, disassembly can be profitable. 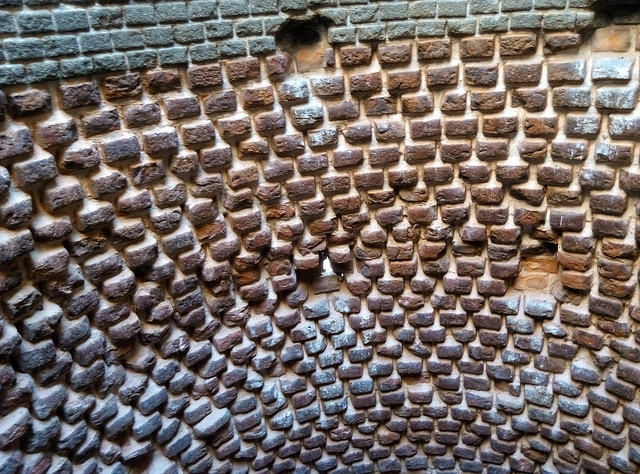 We demolish metal chimneys by dismantling metal structures. Depending on the size of the pipe and the environment, we decide on further actions. We dismantle the small pipe entirely: fix and tighten the top of the pipe, then cut off the fixing bolts at the base. For smooth lowering use special lifting equipment.

If there are buildings nearby and there is no free space, dismantle the metal pipe in parts and lower it to the ground using an autotower and a truck crane.

WHAT PROBLEMS CAN BE HAPPEN WHEN REMOVING A SMOKE PIPE AND HOW WE ARE PREVENTING THEM:

Before proceeding with demolition work, we conduct a chimney survey to avoid accidents. After inspection, we determine the method of demolition. On examination, we can identify “precursors” of such problems:

1.The trunk of the structure during demolition is destroyed by vibration.

If at inspection of the pipe revealed weak areas: erosion, cracks or other damage, we decide not to disassemble it in large parts. We use more secure methods.

2.Dismantling the pipe caused its deviation from the given direction.

To avoid damage to property and accidents, when designing a demolition, we determine the curvature of the chimney and its initial slope.

The dismantling of a large construction can result in a tangible shock wave. To prevent nearby buildings from losing their windows, we conduct preparatory work in accordance with safety requirements.

4.Sinking of the trunk during dismantling.

There is a possibility of spontaneous destruction of the chimney. To prevent the problems of destruction, we strengthen the barrel with metal reinforcement.

Send us an application with photos of the object in Viber to number  066-555-44-33  and we will immediately call you back.
If you liked the material read - put it, help us to become better!
Dismantle industrial chimney. Disassembly technology. Price.